Get started with STIVE

Share your referral link with friends. When a friend joins STIVE and creates a design, you’ll both earn 1 Credit.

Design History - Just Like Us, Design Evolves With Time (And How You Can Keep Up?)

Evolution. Charles Darwin himself once said, “It is not the strongest of the species that survives, nor the most intelligent that survives. It is the one that is the most adaptable to change.” And just like everything else, great designs have stood the test of time in various forms of media.

“Good design’s not about what medium you’re working in. It’s about thinking hard about what you want to do and what you have to work with before you start.” – Susan Kare

Let’s have a quick flashback -- remember those old, bulky computers dating all the way back to, say, the ‘80s? Back then, Apple introduced the Macintosh with a simple, user-friendly interface that said “Hello”, inviting consumers to be a creator themselves. And then a few years later in the ‘90s, Photoshop made a booming debut by the American brothers Thomas and John Knoll, who sold the distribution license to Adobe Systems Incorporated in 1988.

As technology was still rather crude back in the day (and designing software were not as jam-packed with features as they are now), the design process can be rather constricted -- but that did not mean retro designs lacked creativity!

Before everything was online, it started with offline media: movie posters, novel covers, TV advertisements, and more. You’ve probably noticed that the original art deco style is often combined with modernism and minimalism, with a whole lot of clean sans-serif fonts and angles as well as curves. Drop shadows and outer glows were also pretty prominent, adding depth and visual aesthetic. 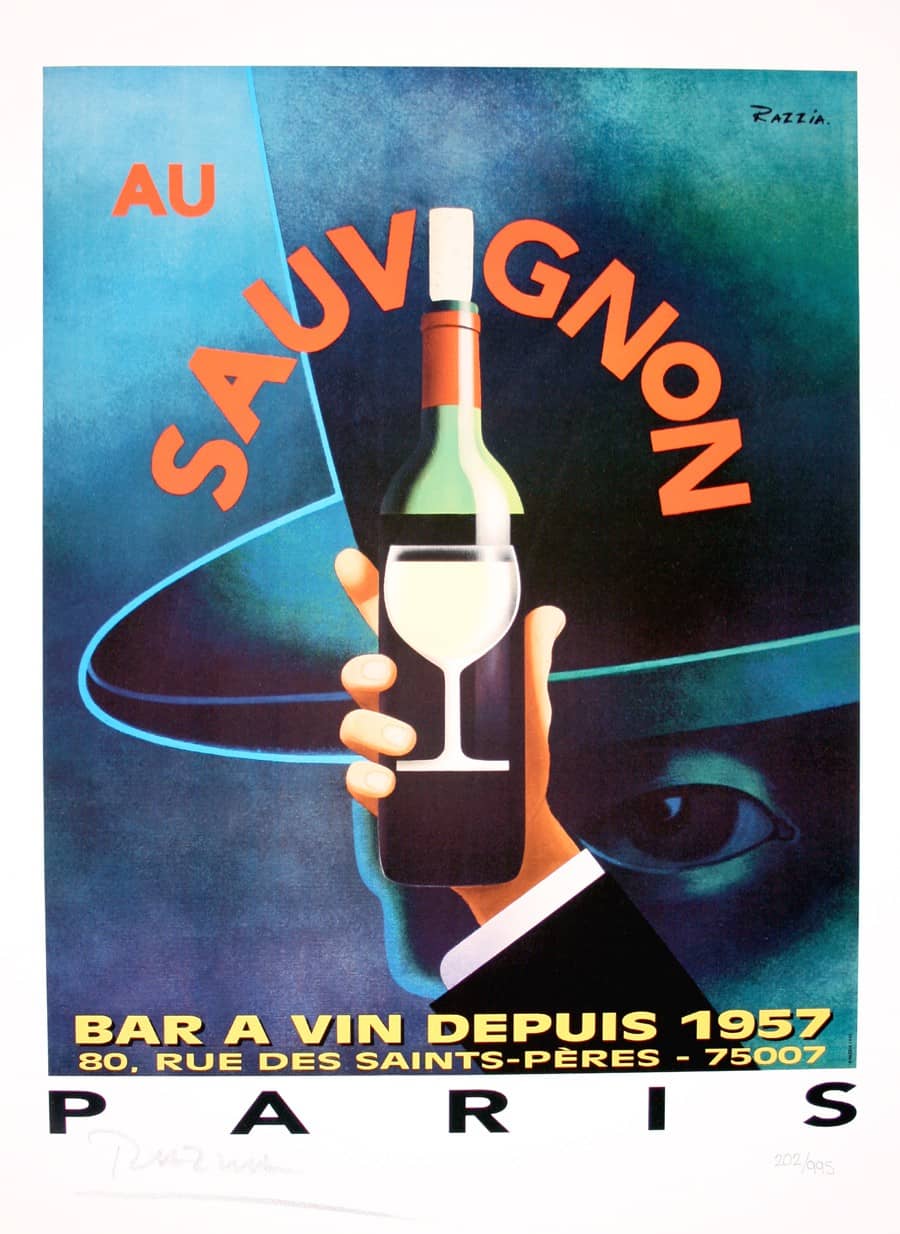 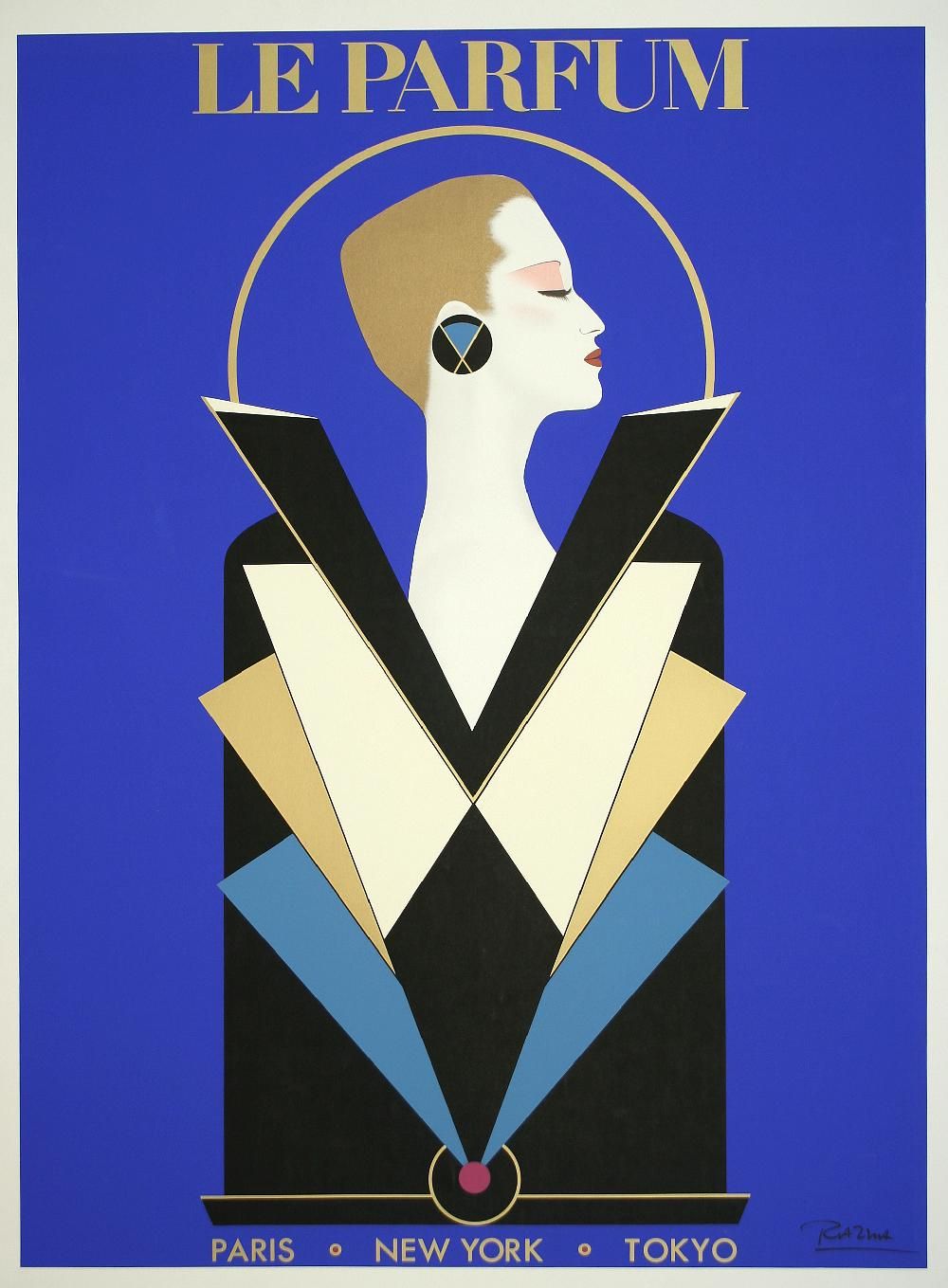 And during a time when sci-fi media were all the rage (think Roswell and The X-Files), this was often reflected in the designs -- incorporating scientific and technology-related elements for futuristic vibes. And for such a time, this was considered to be the “digital look” although now, we might consider it as “retro”.

And now that the Internet is widely accessible and technology is literally at the tips of our fingers, the playing field for art and design has expanded beyond boundaries. With the help of a few YouTube tutorial videos, everyone -- literally everyone -- with or without designing experience, can try their hand at designing. In addition to the help of designing software such as Adobe Photoshop, Adobe Illustrator, Adobe InDesign and many, many more, anyone can start dabbling with perhaps a simple brochure or leaflet, before moving on to designing for social media and marketing campaigns.

In fact, the platform for design has also grown exponentially with the emergence of the internet and social media, creating tons of opportunities and room for enthusiastic designers and creators. We can also expect a rise in remote working among graphic designers, which is why we often see people at coffee shops or public libraries with their headphones on and designing software fired up.

These days, everyone knows that content is KING, meaning the market demand for content and designs is skyrocketing, benefiting content creators everywhere. With designing being as common and widespread as it is among society, plenty of young people have taken up freelance designing gigs while also holding down a full-time job. Not only can they try and make money in their free time, they also get to improve their skills and expand their portfolios.

And to make things even more convenient, we now have an array of websites and applications offering templated designs as well as ready-made filters, such as Canva, VSCO, Freepik, and more. Pssst, if you want something a little more local and close to home, you can check out Stive Asia where you can find templated designs from talented local designers!

These platforms offer a great boost for those with little to no designing experience, or simply for designers’ use as reference and inspiration.

“The key to great ideas is not having them, it is executing them. And great ideas come from problems. As designers we call problems, briefs and we call reactions to problems, concepts.” – Kate Moross

And most recently, there’s NFTs (non-fungible token), or, in layman’s terms, a digital asset that represents real-world objects like art, music, in-game items and videos, which are being bought and sold online using cryptocurrency, Despite having been around since 2014, NFTs are gaining popularity with the rise of digital transformation and it’s definitely going to stay around for a long, long time. In case you haven’t heard, Red Hong Yi, a Malaysian artist sold an NFT item in an online auction and it is now currently valued at a whopping RM325,00!

So what lies ahead beyond the horizon?

Future of Graphic Design in the Machine Learning Age

As technology evolves to include more and more possibilities, so does graphic design. The world of animation is also on the rise -- and with virtual reality and augmented reality quickly taking the stage -- these two worlds can definitely collide and the result would be spectacular.  In fact, the introduction of 3D printing has brought the level of 2D designs to new heights, too.’

“Digital design is like painting, except the paint never dries.” – Neville Brody

With all these changes looming over the horizon, future graphic designers will need to prepare themselves to wear many hats to master various aspects of design such as typography, videography, and also UI/UX. Competition is getting stiff, so we gotta stand out!

According to the AIGA, “People are no longer passive consumers of information in this complex social and technological landscape, but active participants in generating the content and quality of experiences.”

This means that in the coming future, design aesthetics will likely remain “human-centred” but more technologically fluent. Designers need to equip themselves with the understanding of how technology is rapidly changing the world, and this shift in circumstance means they must also be taught how to design to accommodate the breadth and depth of how today’s (and of course, the future’s) technological systems respond to context. For example, perhaps in a decade, holograms would be a standard norm. How do we upgrade our designs to accommodate holograms then? Is it any different than motion graphic videos? Is it more similar to 3D designs or animations? Think about it!

To wrap it up, what everything boils down to is...accountability. More than ever now, designers need to justify their research and outcomes and be prepared for any potential issues that might arise with unfamiliar territories.

We rise, and we adapt, and that’s just how it goes.

Turn your dream of writing webcomics to reality by following these 8 steps. Simple to follow and easy to learn.

Mental health is real and it’s living among us. Sometimes, it can be a taboo to admit you have those struggles, but for this artist, she is not afraid to open up her mind.

A side hustler, an illustrator, what does it take for this artist to catch the eyes of famous companies like Disney for collaboration?

From illustration to spray paint cans, Cloakwork is carving a niche for himself in the global graffiti scene through big brand collaborations and stunning works of art that have been featured in Crazy Rich Asians .

Most people in their early twenties are just starting to get their lives together. However, for this lady, she has excelled way more than her peers.

Spanning across a variety of art styles, these artists will lure you into their own little worlds with their creations.

Can you survive without a college degree? Well, if you think no, think again. This lady, who goes by the pen name Wishroomness believes nothing can stop you from achieving your dreams as long as you work hard.